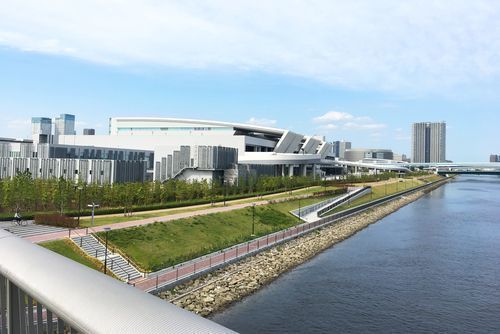 The Toyosu Fish Market has officially opened its doors to the public on October 13th, 2018. The brand new facility is home to what was the inner part of the Tsukiji Fish Market, the largest of its kind in the world.
Reason for the move 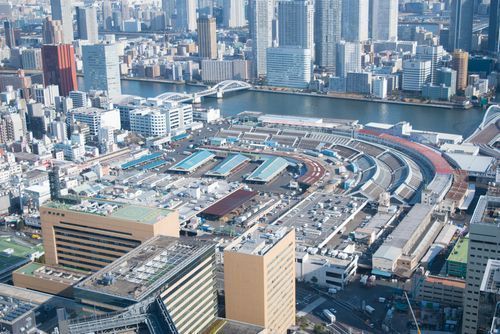 Aerial view of the Tsukiji Fish Market
The official reason for the move given by the city was that the facility that was over 75 years of age needed thorough renovations that would have disturbed the activities of the market for many years. It was easier to simply change the entire location than to keep as it was and revamp it. Another reason given was that the Tsukiji market was very cramped and that renovations would not have solved this problem of lack of space.

A reason not official given, but that is quite obvious by looking at the surrounding area of the Tsukiji Market, is that the place is located in a prime real-estate location that would be much more profitable to develop differently.
What will happen with the Tsukiji Inner Market 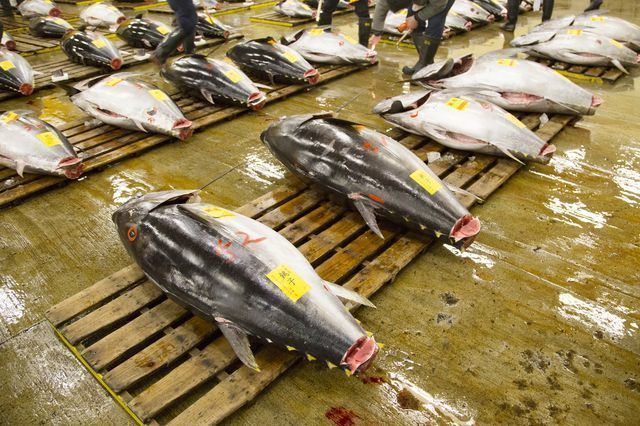 Of those 39 places, some are iconic establishment such as Sushi Dai, which is known as the best place to have high-end sushi at a bargain price. There are always long lines in front of the restaurant, even before sunrise.

For the time being, you can still enjoy the restaurants of the inner market, but they will be moved eventually to Toyosu. None of them is planning to shut down but for sure, the atmosphere of the restaurant will change. Many people worry that the quaintness of the restaurant will be lost while others are looking forward to trying them out in a brand new decor.
What will happen with the Tsukiji outer market 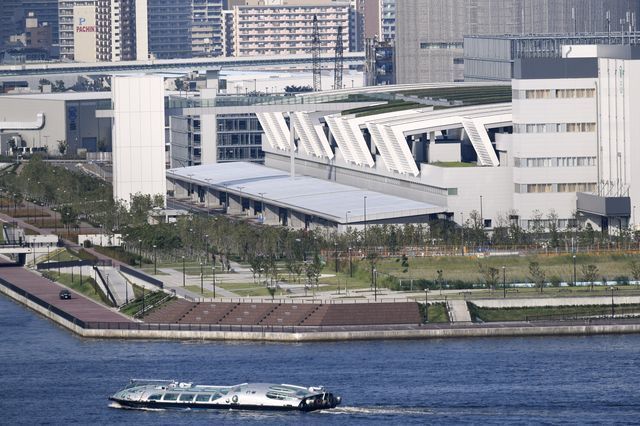 The Toyosu Market is easily accessible from the Shijo-mae Station of the Yurikamome Line. It is in Koto-ku, not too far from the Odaiba district.

Address: 6-3-1 Toyosu, Koto-ku, Tokyo
Market hours
Business hours of shops vary but many are open to the public from 5:00 AM to 5:00 PM; some shops close as early as 1:00 PM so you're better to get there early if you want to get the most out of the market.
What to do in Toyosu Fish Market 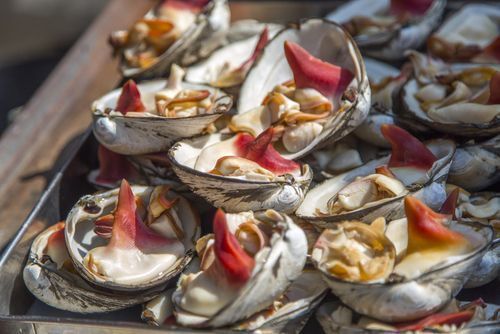 Essentially, you will be able to do the same things at the Toyosu Fish Market that you were able to do at the Tsukiji Fish Market, the only difference is that you'll be enjoying the wonderful fresh seafood from a much more organized and sparkling new place. The tradeoff for that is that the market may lose some of its old charms and became more insipid.

You will be able to look at the famous auctions from platforms, which is much less bothersome to the professionals trying to do their jobs. A point of friction at Tsukiji was 40,000 daily onlookers that were getting in the way of the day-to-day activities of the market.

As for the famous tuna auction, it will resume from 2019.

There are still many plans of expansions (including the building of a hotel) underway for the surrounding area of the new market.

If you want to explore the market but don't really know how to go about, we highly recommend this fun tour with a local! 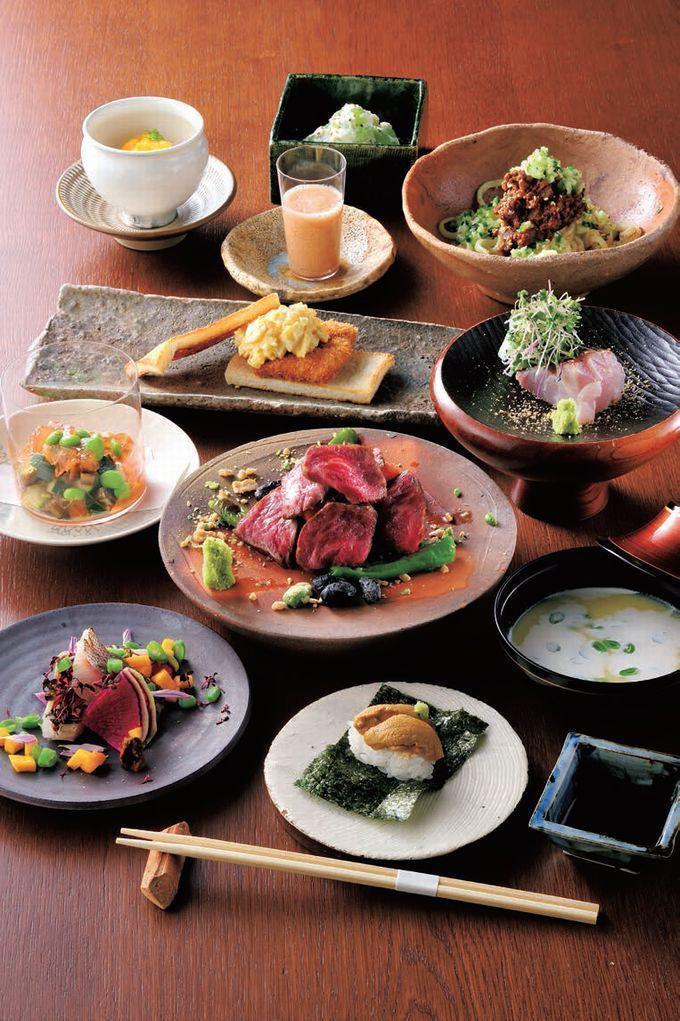 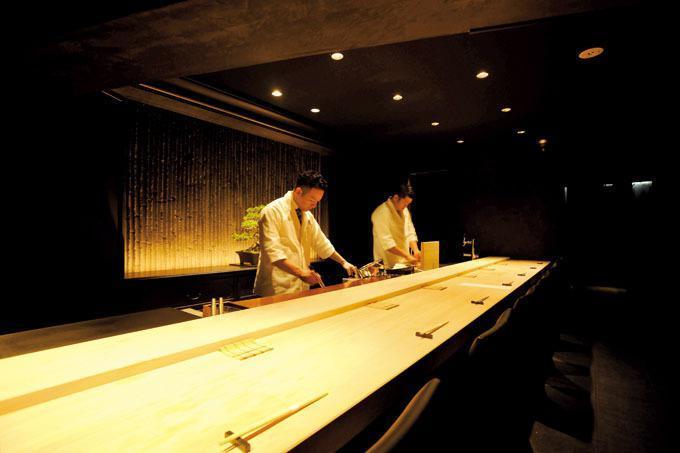