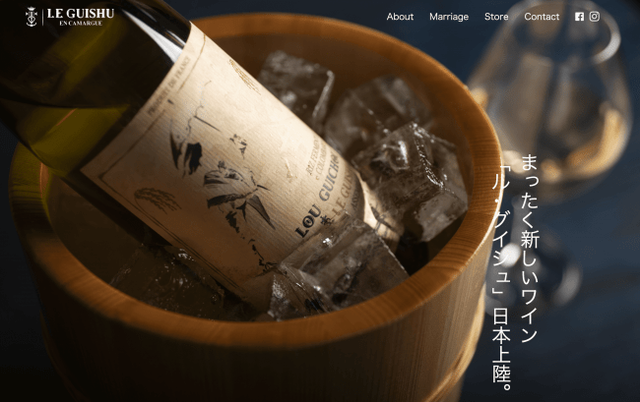 Currently, a lot of sake is exported overseas and drunk by people all over the world. Due to the recent boom of sake, the number of Japanese and foreign makers making SAKE overseas is increasing. There is also a sake contest for French people such as "Kura Master" held by French people.

Meanwhile, French-made rice wine appeared
I want to make sake! However, it was not the self-study that produced the wine of rice was originally Saint-Emilion wine producer Olivier Schublet with a history of more than 200 years. The rice that he uses to produce his own rice wine is Gajuron rice from Camargue in the south of France, and the grapes of white wine are from Colère from Gér. It is fermented separately to make sake and blended with 80% rice and 20% grapes. You can enjoy a new sensation that is neither sake nor wine.
It first landed in Japan in the summer of 2019, started developing and selling the market in Japan, and now it is handled at restaurants such as Japanese, French, Chinese, Italian, etc. mainly in Tokyo, Sapporo, Nagoya, Kyoto. .. It has also been well received as a lineup of wine pairing.

The reason for making sake with French rice
Camargue, which is the source of rice in France, is a delta surrounded by the Rhone River and the Mediterranean Sea, which is a fork of the French city of Arles. The area is a nature reserve. Rice and salt are flourishing in the vast wetlands. It is also famous for seeing wild flamingos and white horses. Olivier Chevrelet, a producer who fell in love with Camargue and wanted to start something new, started to make rice liquor with his own winemaking technique, focusing on rice with a long history in Camargue. It was Starting in 2013, it didn't go well at first, the taste was bad, and it was not at the stage of making it into a product, just before giving up, the help and advice of family, friends and brewers were given, and finally Le Guiche was born in 2016. .. 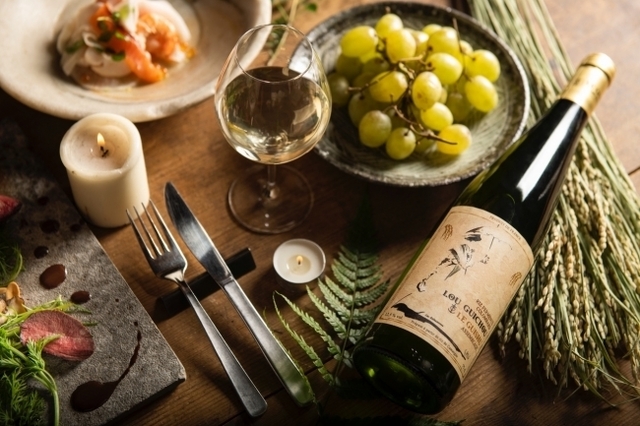 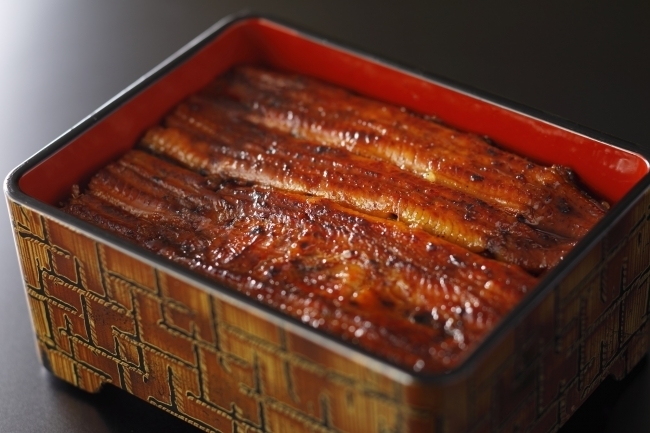 On the day of the ox for the earth, av.. 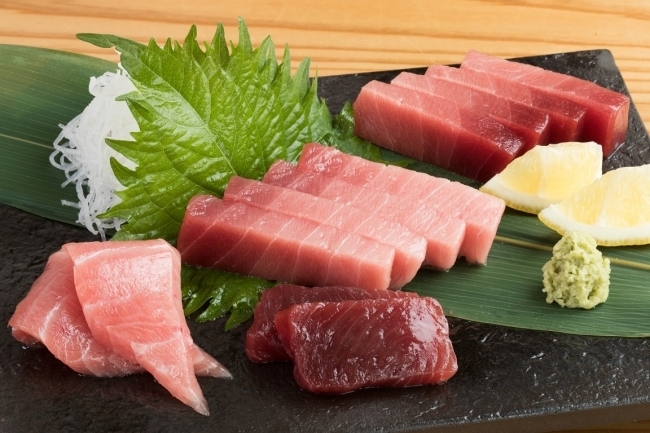