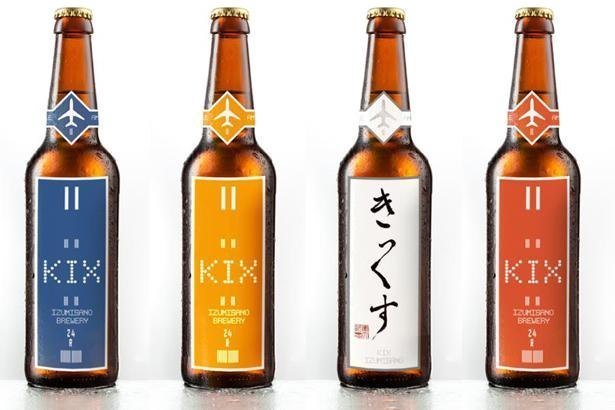 Three types of beer in pursuit of ease of drinking and seasonal special beer
Izumisano Brewing is located right next to Kansai International Airport. As one of the Japanese souvenirs for airport users, we aim to be a Japanese beer brand that can be disseminated to the world.
The brewer is supervised by brewer Tomohiro Shimura, who has won numerous awards for various beers. 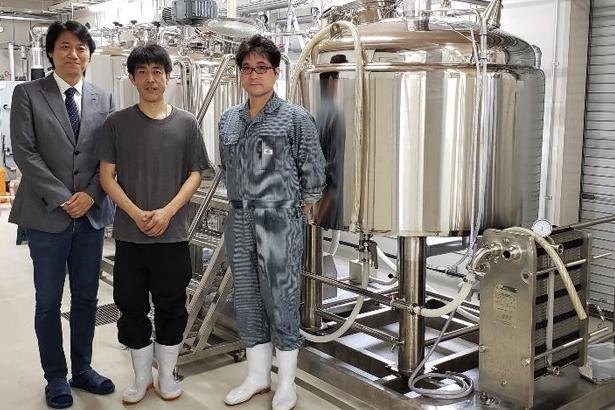 The concept of Izumisano Brewing's beer production is "beer that you can drink as many as you want." Brewing 3 types of "PALE ALE", "AMBER ALE", and "WEIZEN" in pursuit of ease of drinking.
Also, in the future, "Seasonal special Beer" tailored to each season will be offered with a special recipe. 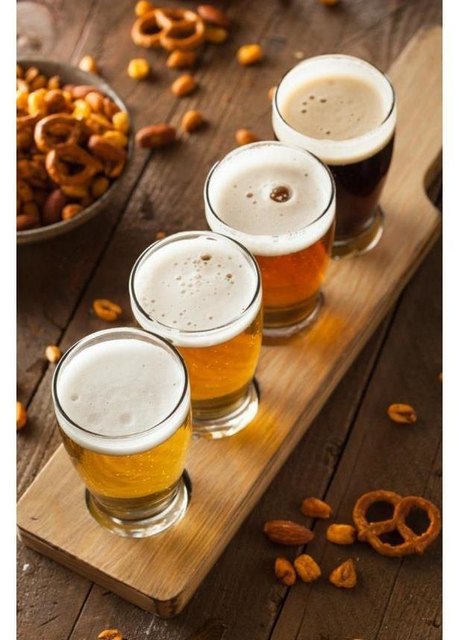 "PALE ALE" is characterized by a scent like grapefruit and moderate bitterness. "AMBER ALE", which has a coffee-like scent, is said to be light and easy to drink.
"WEIZEN" has a fruity aroma like banana and a smooth bitter taste, and is recommended for people who are not good at beer.

What are the benefits of making craft beer near Kansai International Airport? 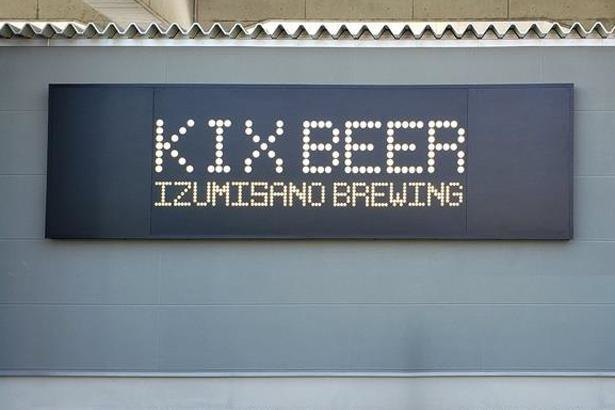 Izumisano Brewing makes beer in Izumisano, at the foot of Kansai International Airport. He said that he is anticipating inbound demand that takes advantage of the land, such as a tour of the beer factory and the establishment of a "blue pub" where local residents and tourists can interact. 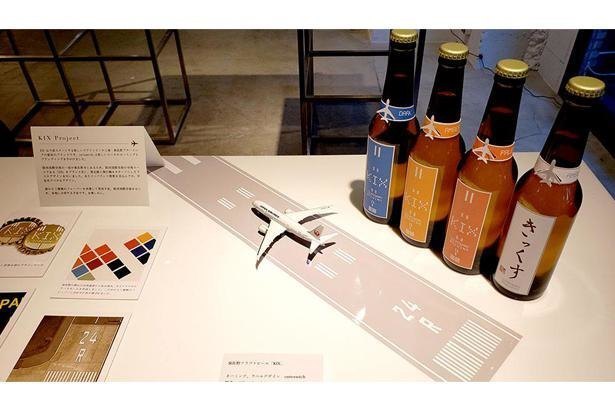 [Photo] Label design with the motif of Kansai International Airport 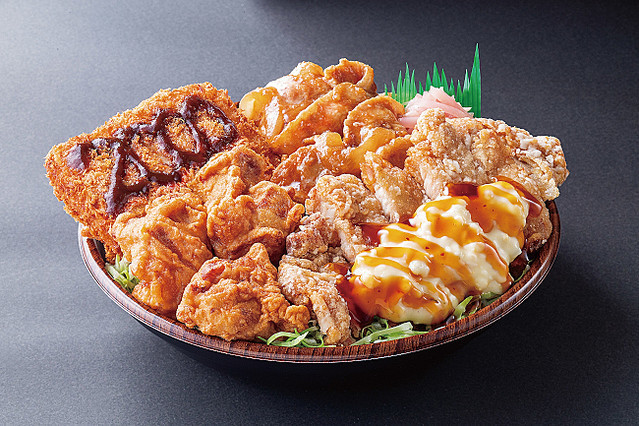